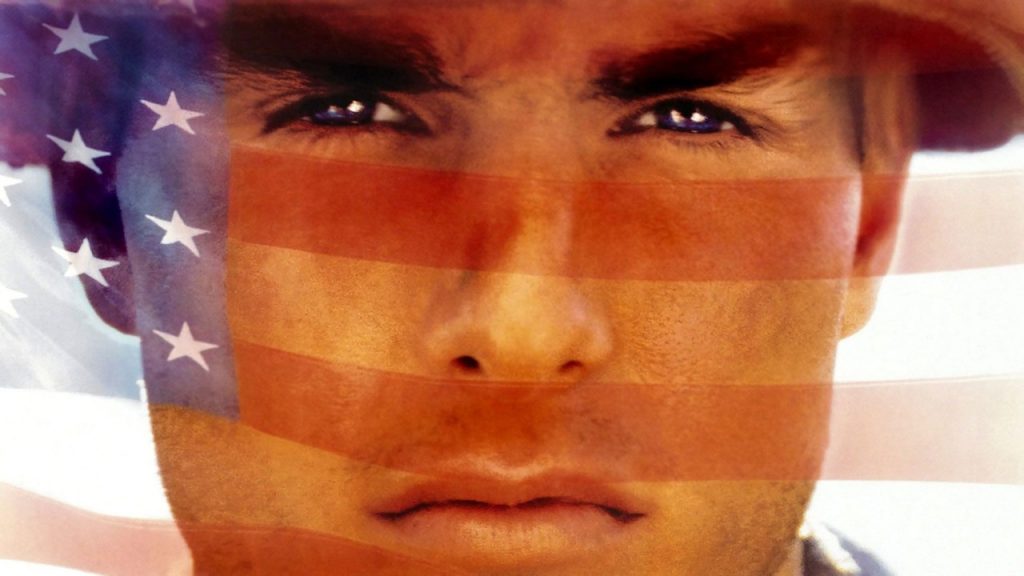 If you want to leave the military and contribute to society in a different way, keep reading

This is part 3 of my ‘How to Transform’ series

I was in my Canberra apartment doing some decorating – it was the first thing I had planned since returning from my last tour of Afghanistan in 2010. After a decade of deployments, I was enjoying the mundane. My phone rang and it was a senior officer from a special operations unit. “Do you want to come back to the unit at the end of the year? You will be able to lead a squadron” he said.

I was interested. Leading a 90-strong sabre squadron would be a massive job. I would lead and train the toughest fighters with more than a decade of combat experience. I had one problem: I was exhausted. I had completed eight deployments in my last six years at the SAS. I had battled depression for a few years. The Australian contingent had suffered fatalities from combat and accidents, some were murdered by the Afghans they were training. I felt rough as hell.

By my last tour, I could sense that we were losing both the war and a little bit of our minds. It felt like a game of ‘whack-a-mole’ – no matter how effective we were (and we were lethal) we were not likely to change the outcome of the war. A neighbouring sanctuary with relative safety and a 2400km border with Afghanistan ensured no amount of killing would alter the calculus. The strategy had meandered from destroying Al Qaeda, to fighting the Taliban, to counter-narcotics and then counter-insurgency. General McChrystal, the lead boss, had been fired in Washington D.C. after a magazine exposè. It was a fucking mess.

“You can take over the support squadron for a year, and at the end of that you will compete to go to a sabre squadron. We also need you to go to Headquarters for a year.” What? Alarm bells rang when I heard that little clarifier. It was like offering an actor a break out role, and tossing a condition ‘but first, we want you to consider a credit in this soft-porn film.’ The officer ran through the reasons why this would be a great move for me. I was already staring out the window, thinking about a new career. I knew it was time to go.

That night I stared at a blinking cursor. It rested on the first line of the Wharton School of Business MBA application. I felt a spark in me that had been missing for a long, long time.

People often ask me a long list of questions about completing an MBA. Should I do an MBA? If so, where? How do I pay for it? What schools are best for Australia? Do I do the exec program, full time, 24 months or 14 months?

These are all the wrong questions.

These are all the wrong questions.

It’s not the MBA you want, it’s what it can gives you that we all crave.

I wanted to be respected by society when I left the military. Instead, I often felt pitied. More an object of curiosity than a business person or an academic. As soldiers, Hollywood has both defined us, and destroyed us by the same hand. I remember watching the film ‘Born on the Fourth of July’ with my mother. Tom Cruise plays a disabled Marine Recon Sergeant and Vietnam veteran who is completely defeated by his war experiences. In one scene he is drunk, and shouts at his mother from his wheelchair. “We went to Vietnam to stop communism!… We shot women and children!” It was a harrowing scene, tough to watch as a delicate nine-year old. My mother warned my brother and I “don’t you boys ever go to war – this is what it could do to you.” The Deer Hunter, Platoon, First Blood**, The Taxi Driver and Born on the Fourth of July – all Academy Award winning films, each with one thing in common: depictions of young men, once soldiers, now tormented and unstable. Interesting people, but liabilities to society – never assets.

The reality I know is far different. For every Hollywood depiction of a battered soldier, I know of hundreds of Allied soldiers who have retrained themselves to enter new fields of work. Many now contribute to business, arts, technology, philanthropy, science & engineering and academics. They are better for their experiences, and have a lot to offer once they have bridged themselves back to society. Take a look at thought leader and author Jocko Willink – he won’t be everyone taste, but he is in the conversation, and contributing plenty. Many more lead from the shadows, creating solutions that will eventually help millions of people.

So when you consider doing an MBA, realise the deeper questions you are probably asking: How will I contribute once I leave? How can I be taken seriously?

An MBA is not what you crave. It’s the skills to contribute

My MBA gave me something more valuable than a stamped parchment certificate: It bought me self-improvement, self-repair and self-respect. It landed me a global network, a job in a coveted consulting firm, and even a fun stint on television. Most of all it was a great laugh, and I needed that more than anything.

An MBA is not what you crave. It’s the skills to contribute – a seat at society’s table, earned, not gifted from pity.

Next up: Animal House: MBAs and how to get one.

**First Blood did not get an Academy Award, but I have written to the Academy and to review the 1982 category for “Best Film in the Whole Universe” category – fingers crossed

This is a short series of articles on ‘How to Transform’ based on my experiences transitioning from the military and entering academia and business. Reach out to me via comments here, or directly via Linkedin messages for any questions. Reach out to the Wharton Veterans Club for help on admissions and applications with a veteran background. 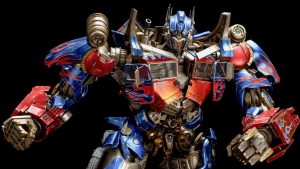 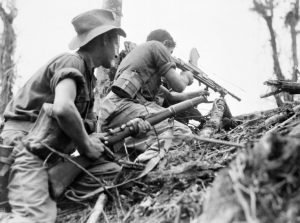 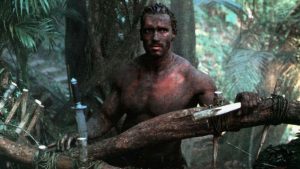 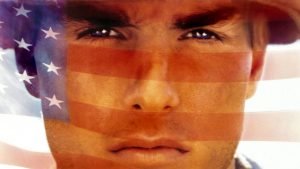 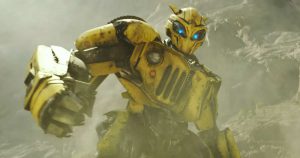 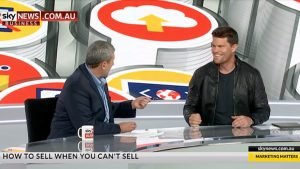